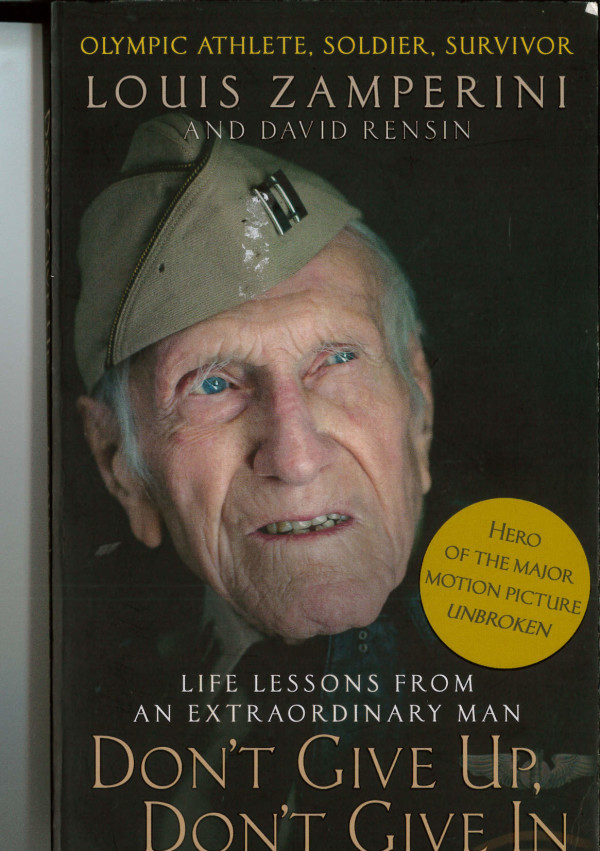 by Louis Zamperini and Davide Rensin

Don’t Give Up, Don’t Give In is a biography of the life of Louis Zamperini, and amazing Italian American man who became a Christian. He was a scoundrel as a youngster, and an Olympian in the 1938 Berlin Olympics who met Hitler. He served his country as a bombadier in a B24 Liberator in the USAF in the Pacific. He was an unlikely survivor floating in the Pacific after the loss of his aircraft, who was tortured incessantly in a Death Camp as a Japanese prisoner of war for 2 years.

Like many who have suffered in war, Louis Zamperini experienced PTSD, went through a period where he wanted revenge and became reckless with his life and marriage. Then he heard Billy Graham at the insistence of his wife and became changed as he turned to follow Jesus.

The most amazing thing about this man is the power of the spirit of God in him to transform him and empower his wonderful life. He learned to be a Christian husband, and  a Christian father, then a mentor and inspiration to countless people, both celebrities and delinquents.

He shares some of his insights into character development and the encouragement of others to persevere and turn their lives around. He powerfully describes the self defeating nature of hatred, the need to make the effort, to challenge oneself and adapt, and to never say ‘die’. His insight into contentment is profound. He states “Acceptance creates cheerfulness, which in turn creates contentment.” This was behind his optimism probably all his life, but especially after he became a Christian.

His wife, Cynthia Applewhite Zamperini, identified the key element which accompanied the change – “Louie truly became a different person, able to forget the bitterness and sincerely forgive.” He understood that to forgive, one must let go, and no longer condemn. From this flowed charity, and gratefulness to both his country and his God, and the many people they provided to enrich his life.

Originally presented to encourage perserverence under trying circumstances by : 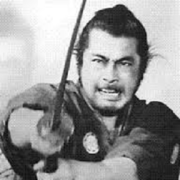