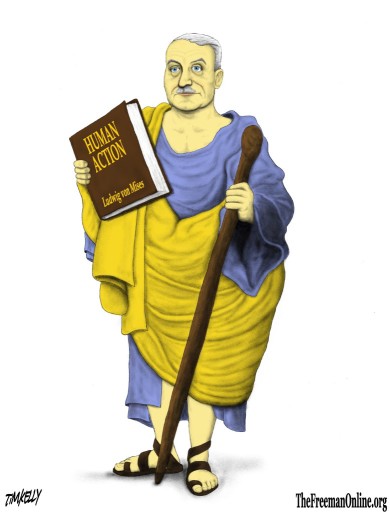 “Reason and experience both forbid us to expect that national morality can prevail in exclusion of religious principle.” George Washington, 1st President of the United States

Moral truth entirely depends on actual and potential changes in the well-being of conscious creatures. As such, there are things to be discovered about it through careful observation and honest reasoning. It seems to me that the only way we are going to build a global civilization based on shared values—allowing us to converge on the same political, economic, and environmental goals—is to admit that questions about right and wrong and good and evil have answers, in the same way the questions about human health do.

(Sam Harris, author of ‘The Moral Landscape’ from “The Daily Atheist”)

Though these two views regarding morality appear to contradict each other it is interesting to note that Sam Harris himself invokes a fundamental Christian moral principle taught by Jesus when he says “You do not need to believe that the Bible was dictated by the Creator of the Universe, or that Jesus Christ was his son, to see the wisdom and utility of following the Golden Rule.” http://www.samharris.org/site/full_text/the-moral-landscape-q-a-with-sam-harris/ . I suppose this is what George Washington meant and his view appears more balanced. Some might argue that at the time of Washington, religion was seen as a positive influence and that it had a utilitarian value in society, whereas at this time  religion is seen as unhelpful. Therefore, both Washington and Harris simply echo the politically acceptable view of religion’s role in morality of their period in history. It may be helpful to note that equating Christianity with a form of morality per se is unhealthy. There is a useful Christian viewpoint by aristotleO and Agios Dimitrios here [Editor]

“….the combination of evolutionary theory and naturalism is self-defeating on the basis of the claim that if both evolution and naturalism are true, then the probability of having reliable cognitive faculties is low.” Alvin Plantinga’s “Evolutionary argument against naturalism”. Supplied by Peter Stavropoulos [Editor].

” ….with me the horrid doubt always arises whether the convictions of man’s mind, which has been developed from the mind of the lower animals, are of any value or at all trustworthy. Would any one trust in the convictions of a monkey’s mind, if there are any convictions in such a mind?”