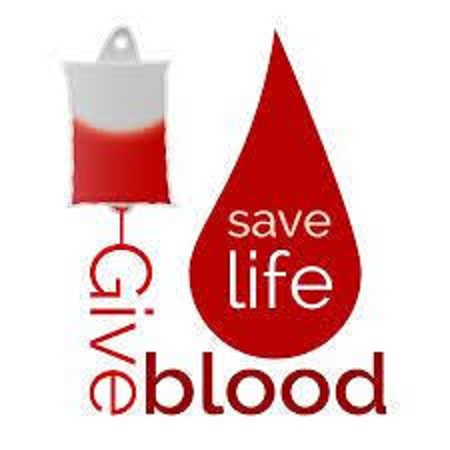 Notice: Trying to get property of non-object in /home/thedebri/public_html/wp-content/themes/x/framework/functions/frontend/classes.php on line 281

Notice: Trying to get property of non-object in /home/thedebri/public_html/wp-content/themes/x/framework/functions/frontend/classes.php on line 282

Notice: Trying to get property of non-object in /home/thedebri/public_html/wp-content/themes/x/framework/functions/frontend/classes.php on line 283

Who is the “Governing Body”

There are JW dissenters

Their names are not listed

Another time Jesus went into the synagogue, and a man with a shriveled hand was there. 2 Some of them were looking for a reason to accuse Jesus, so they watched him closely to see if he would heal him on the Sabbath. 3 Jesus said to the man with the shriveled hand, “Stand up in front of everyone.”

4 Then Jesus asked them, “Which is lawful on the Sabbath: to do good or to do evil, to save life or to kill?” But they remained silent.

5 He looked around at them in anger and, deeply distressed at their stubborn hearts, said to the man, “Stretch out your hand.” He stretched it out, and his hand was completely restored. 6 Then the Pharisees went out and began to plot with the Herodians how they might kill Jesus.

Here Jesus is essentially arguing that the prohibitions of the law are done away using the most dramatic example possible – eating his flesh and blood (even spiritually) are contrary to the law, so clearly the law does not apply to the followers of Jesus ; those who have life forever

This is the principle behind the decision of the apostles and elders after their discussions with Paul and Barnabas in Jerusalem (Acts 15:28-29). They are not seeking to burden Gentiles with these prohibitions as some sort of law continuous Jewish requirements (if so, Paul who was present would have objected (Romans 6:14)). In their context it was not constructive for Christians to engage in behaviours which could be confused with pagan practises, or Jewish cultic practices or or offensive to Jewish sensibilities.

In other words, Christians were free “to do anything“ but Christians ‘chose’ when to limit their freedom to avoid offending others when there is a “constructive” purpose behind avoiding offense. And Christians are not prohibited from exercising their freedom because they are slaves to any religious rules or regulations. Paul has already described this principle in operation in trying to win Jewish converts in 1 Corinthians 9:20.

JW Tradition is the foundation of the Biblical invalidity

The teaching of the Jehovah’s Witnesses is only pseudo-Christian. In reality, their teaching regarding blood is part of a wider content of teaching which does what all non-authentic Christian cults do – they compromise the freedom won for Jesus’ followers at the expense of His death, they confuse the nature of God, and they confuse the requirements God has of His followers. Effectively, the teaching regarding blood is anti-life, and ultimately anti eternal life.

1. Brian J. Wright Jehovah’s Witnesses and Blood Transfusions: Their Use of Scripture in Their Blood Doctrine

[11] Blood, Medicine and the Law of God (New York: Watchtower Bible and Tract Society of Pennsylvania, 1961);

Jehovah’s Witnesses and the Question of Blood (New York: Watchtower Bible and Tract Society of Pennsylvania, 1977), and

How Can Blood Save Your Life? (New York: Watchtower Bible and Tract Society of Pennsylvania, 1990).