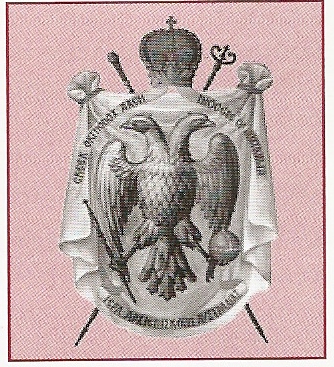 Transfiguration of the Environment : An Eastern orthodox Viewpoint

Shield of the Greek orthodox Diocese of Australia

A fascinating perspective by Philip Karaitis published in “Voice of Orthodoxy” Volume 32 No 7-9 July-September 2010 -an official publication of the Greek Orthodox Diocese of Australia.

It is titled  “From Misuse to Right Use and Transfiguration of the World: An Orthodox approach to environmental crisis – Part 1“.